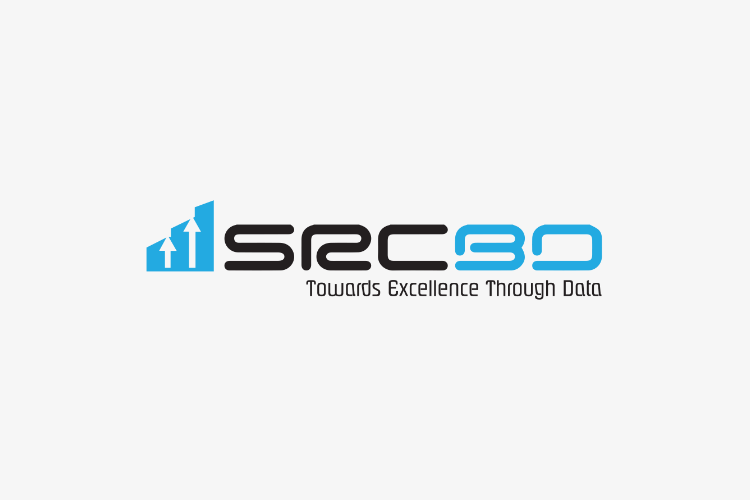 Data engineer, data analyst and data scientist these are job titles you’ll often hear mentioned together when people are talking about the fast-growing field of data science. Of course, there are plenty of other job titles in data science, but here, we’re going to talk about these three primary roles,  how they differ from one another, and which role might be best for you.

Although each company may have its own definitions for each role, there are big differences between what you might be doing each day as a data analyst, data scientist, or data engineer. We’re going to dig into each of these specific roles in more depth.

They use advanced data techniques such as clustering, neural networks, decision trees, and the like for deriving business insights. In this role, you will be the senior-most in a team and should have deep expertise in machine learning, statistics, and data handling. You will be responsible for developing actionable business insights after they get inputs from Data Analysts and Data Engineers. You should have the skill-set of both data analyst and data engineer. However, in the case of a data scientist, the skill sets need to be more in-depth and exhaustive.

Coding skills are central to each of these job roles – data scientists need to have mastery over programming languages like Java, Python, SQL, R, SAS, to name a few. Additionally, you need a working knowledge of Big Data frameworks like Hadoop, Spark, and Pig. Understanding the basics of technologies such as Deep learning, Machine learning, and the like also can propel your career in this role.

The responsibilities you have to shoulder as a data scientist includes:

1. Manage, mine, and clean unstructured data to prepare it for practical use.

2. Develop models that can operate on Big Data

4. Take charge of the data team and help them towards their respective goals

5. Deliver results that have an  impact on business outcomes

A Data Analyst occupies an entry-level role in a data analytics team. In this role, you need to be adept at translating numeric data into a form that can be understood by everyone in an organization. Moreover, you need to have required proficiency in several areas, including programming languages such as python, tools such as excel, fundamentals of data handling, reporting, and modelling.  With enough experience under your belt, you can gradually progress from a data analyst to assume the role of a data engineer and a data scientist.

When we talk about the role of a data analyst, what you should know is that it is less technical. It is an entry-level role, and you need to have an understanding of tools such as SAS Miner, Microsoft Excel, SPSS, and SSAS. If you have a basic knowledge of Python, SQL, R, SAS, and JavaScript, it would be a plus point.

As a data analyst, you will have to assume specific responsibilities, including:

1. Collecting information from a database with the help of query

3. Use basic algorithms in their work like logistic regression, linear regression and so on

Data analysts can expect an average salary of $67,000 per year, which is remarkable, considering that it is an entry-level role.

Data Engineers are the intermediary between data analysts and data scientists. As a data engineer, you will be responsible for the pairing and preparation of data for operational or analytical purposes. A lot of experience in the construction, development, and maintenance of the data architecture will be demanded from you for this role. Usually, in this role, you will get to work on Big Data, compile reports on it, and send it to data scientists for analysis.

The role of a Data Engineer requires you to have a deep understanding of programming languages such as Java, SQL, SAS, Python, and the like. You should also be adept at handling frameworks such as Hadoop, MapReduce, Pig, Hive, Apache Spark, NoSQL, and Data Streaming, at naming a few.

Your responsibilities in this role are:

1. Data Mining for getting insights from data

2. Conversion of erroneous data into a useable form for data analysis

4. Maintenance of the data design and architecture

Salary of a data engineer

Data engineers can a salary upwards of $116,000 a year which is remarkable. 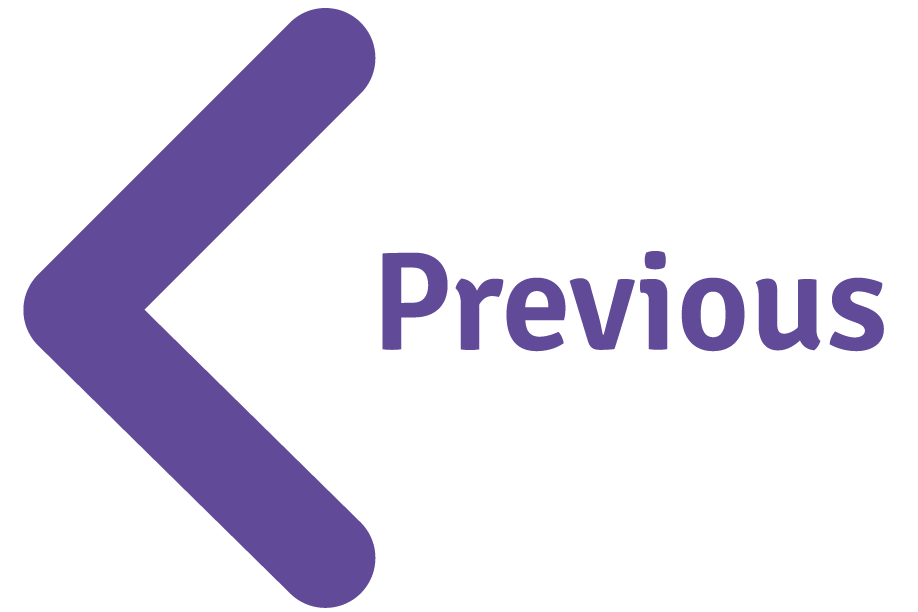 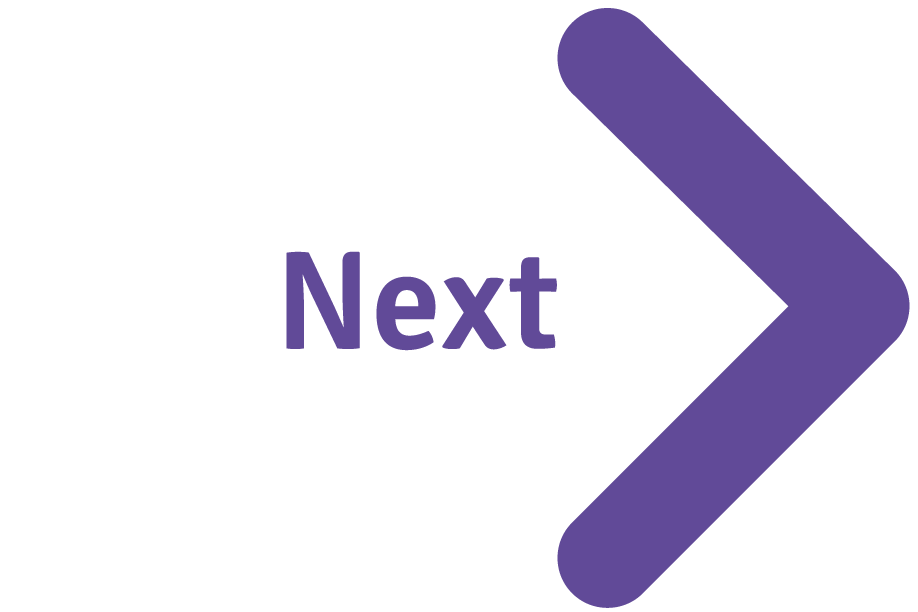 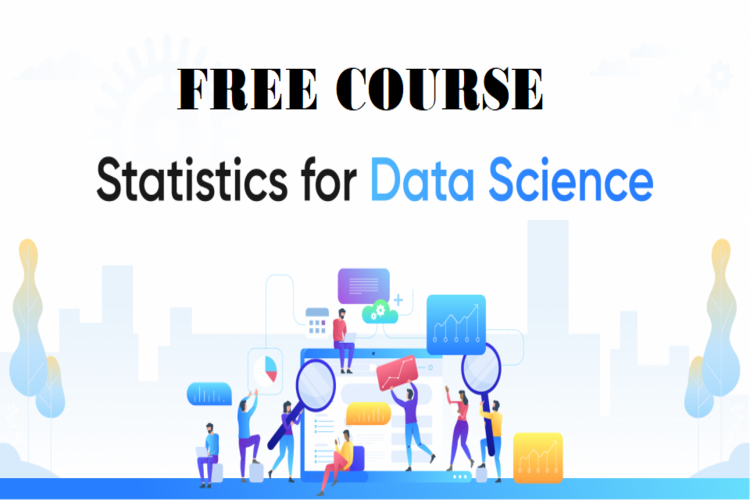 Online Courses on Statistics And Data Science for Free