Statistical Research Consultants Bangladesh (SRCBD) is offering 06-weeks (12 Sessions) long an ONLINE LIVE training course on “Statistics with Stata” starting from 26th February 2021. This course will be facilitated by a qualified & experienced professional trainer from different organizations in Bangladesh. This course designed to introduce the participants to basic essential statistical techniques and the application of those techniques in the Stata environment.

Learn Statistics and Stata from Statisticians.

Participants: This course is suitable for mid and junior-level researchers or research students in any organization: government, public, private, marketing, and NGOs. Officials of the Research & Development Wing (RND) of any organization and education researchers or research students in educational institutions like colleges, universities, and training institutes can also join.

Facilities:
-> Continuous help from the facilitators about basic knowledge of statistics and computing.
-> A certificate will be given after successful completion of the course work.
-> Resourceful materials on each topic.
-> Stata software for the course and further research for individuals.
-> Three best participants will get a 'Certificate of Excellence'.

Two sessions in a week.

The class will be conducted by ZOOM.

For any queries, please give us a message at m.me/srcbd.org

11. Model building with Stata-2: Checking multicollinearity, Identifying, and adjusting effect modifier and confounder, dealing with the interaction term, getting the final model.

Mr. Abdul Hannan is a public health professional with expertise in data management and analysis, research methodologies, program evaluation, epidemiology, and monitoring and evaluation. He holds B.Sc. and M.Sc. in Statistics from the University of Dhaka. He received training on SPSS and BDHS data analysis from Dhaka University and Measure evaluation, respectively. He has about 7 year's work experience in mid-level management both in Government and Non-government organizations, including IEDCR, Eminence, and Ipas Bangladesh, an international NGO. He has also facilitated more than ten training sessions in the last three years.

Mr. Sadat is an Economic Statistical expert specialized in Economic & Statistical Modelling, Time series analysis. He facilitated several professional Stata & SPSS training courses. Mr. Sadat completed his Masters and Bachelor's degree in Statistics from Dept. of Statistics, University of Dhaka. He did his another Masters in Development Economics at Hiroshima University, Hiroshima, Japan. He has also facilitated many training sessions in the last couple of years. Among those training on "Statistics with SPSS", "Statistics with Stata" and "Data Science with R" organized SRCBD Training. He also facilitated Stata training sessions at TTU, icddr’b which are "Training on Health Research: Using STATA and Writing Manuscript" and "Training on Data Analysis for Young Researchers". 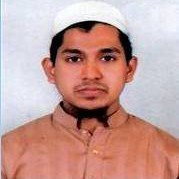 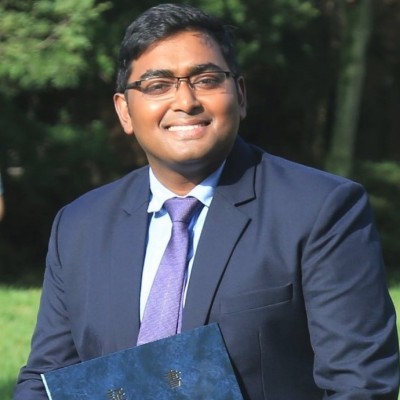 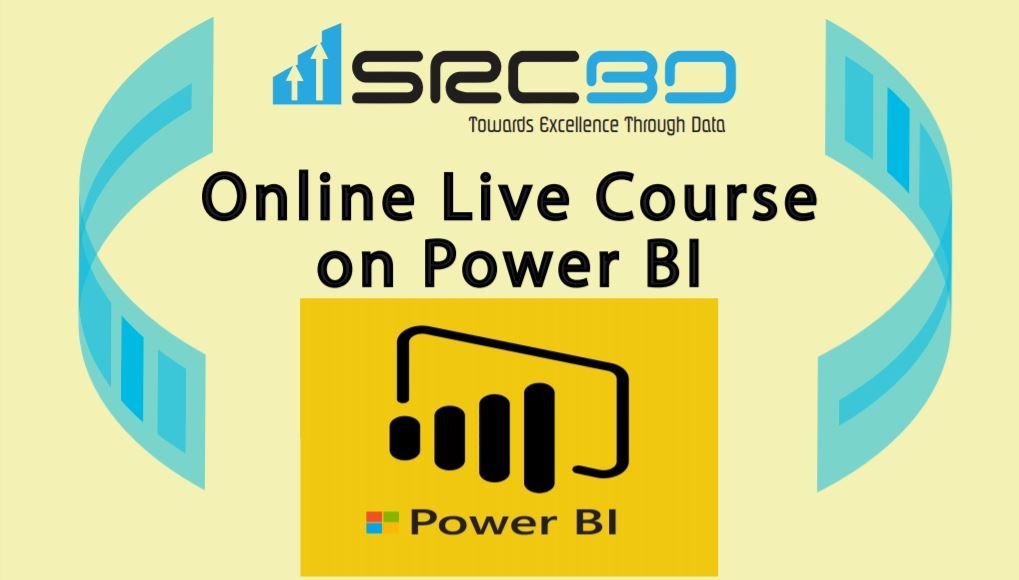 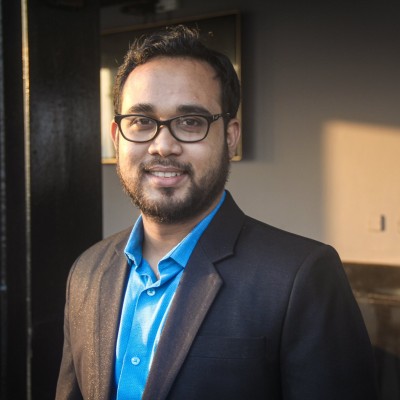 -> Students, Managers, Business Executives, Data analysts, etc who would like to learn power BI step-by-step. -> Developing the skills of analysis from data visualization and its interpretation for effective decision making 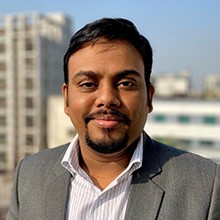